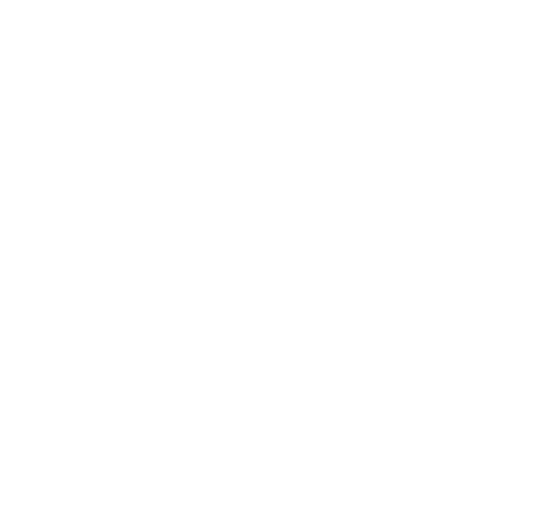 The never-ending celestial tug of war between moon and ocean will cause Flat Out 2023 to be fashionably late this season. In March in fact! This is obviously a sign from above, and we can guarantee that Flat Out 2023 will be the most celestial yet!

In addition to the usual 2 days of top-class beach ultimate, exemplary catering and wild partying you have come to expect from Flat Out, this could be where you meet that tall, dark and attractive stranger* you’ve been predicted to meet. So sign up early for Flat Out 2023 - Horoscope Edition!

Flat Out on the beach - History

The concept of holding a beach ultimate tournament at Tahunanui was first put forward by the Thomas Cranmer, the Archbishop of Canterbury, in the 16th century. Unfortunately, due to the sport not being invented until the 1960s and Cranmer’s execution in 1556, the idea was put on the back burner, not to be resurrected for over 400 years.

Finally, in the late 20th century a bunch of wild and crazy students from the University of Canterbury decided a good way to blow off some steam after exams would be to head to Nelson and play some ulti on the beach. Dave "Kings" Cross was just the man to lead them. Until he left for the UK the next year and Dave Sanders took over. Early on this crazy little hat tournament was mostly being populated by Cantabrians as Nelson ultimate was just getting itself established. Dave Sanders, or “Dave” as he was known back then took the little fledgling tournament and nurtured it until he got tired and had to sit down.

By 2003 the game of ulti had firmly caught on in the Top of the South and a proud Nelsonian, Mark “Irish” Ryan, strode forward and picked up the gauntlet that Dave “Dave” Sanders had thrown down. Being a good sort, he mailed it back to “Dave” in Christchurch and then got down to organising Flat Out and escorting it through its juvenile years. Flat Out became a tournament popular throughout NZ. In 2010, when Irish’s wife told him he had to mow the grass and memorise all the kids’ names he brought Jim “Left Plastic Shoe” Risner on board and Irish retired from tournament organising.

Jim muddled along with a jaunty ignorance but somehow Flat Out grew and was attracting 120 players from all over the world. Germany, Australia, Motueka you name it. El Nino hit in 2015 and the tournament was played in 50kph winds with 80kph gusts. There were several 1-1 draws that year.

Tim “No Nickname” Adams took over when Jim “I Have a Nickname” Risner retired and while Tim did a fine job, he was eaten by bears during the 2019 final and therefore ceased to organise Flat Out after that.

Jim “I Really Am Getting Too Old For This Shit” Risner stepped back in to organise because senility was creeping in and he could be talked into anything. As “Jim” enters his dotage his daughter Zoe “I Am Not His Daughter” Risner has taken over the reins and now refers to her father as her faithful sidekick. Due to spring winds being bad ever since El Nino dropped by, Zoe officially moved Flat Out to January.

Over the years Flat Out on the Beach at Tahunanui has grown and is now firmly established as one of the go-to social tournaments in NZ. Winner multiple times for Best Tournament in NZ, the first hat tournament to switch to super duper quality shirts, great themes and party puns (Decayed, Discfunctional Wedding et al), and always plenty of sand to take home in your shorts, Flat Out never disappoints.